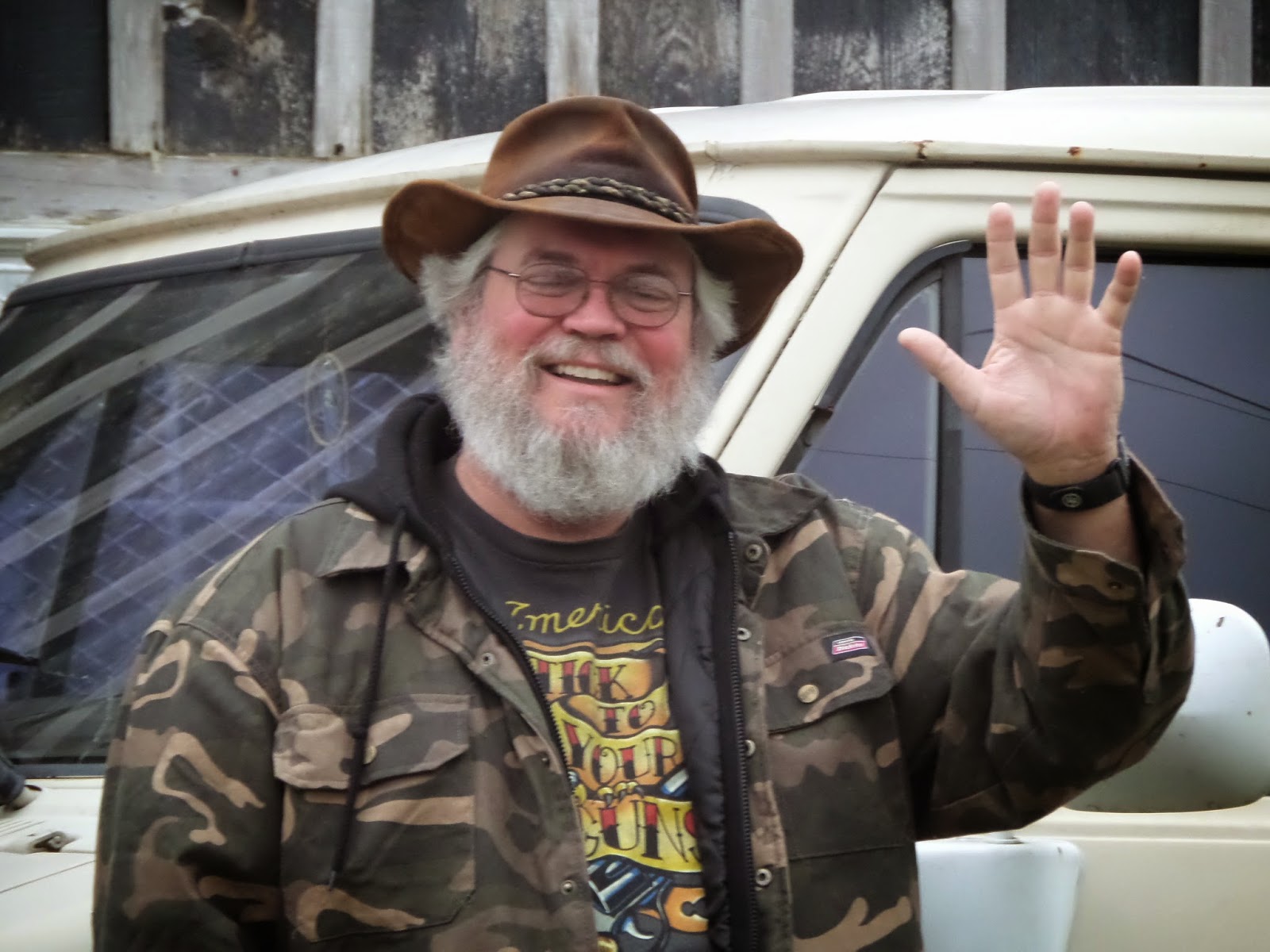 I left Huntington, West Virginia Tuesday morning, December 9, 2014, after a pleasant breakfast with Patrick Grace and a tour of his current office and book storage space in downtown Huntington.

My next stop was in Georgetown, Kentucky to meet up with another vandweller (part-time) currently, Dan Cordray. Dan has been a reader and commenter on this blog for some time, so we've had a relationship, but hadn't met before. Dan lives out in the country side not far from the Toyota assembly plant where he works as an automation programmer.

Dan is a seasoned camper and a very basic "prepper." By very basic prepper, I mean Dan has prepared himself with food and other necessities for minimally about a month should some kind of natural or human disaster occur. He's far from a full prepper as defined by many prepper Web sites. He's not expecting the "end of the world" as we know it. But, if something happens that forces him to leave his home for a short period of time, he's prepared. 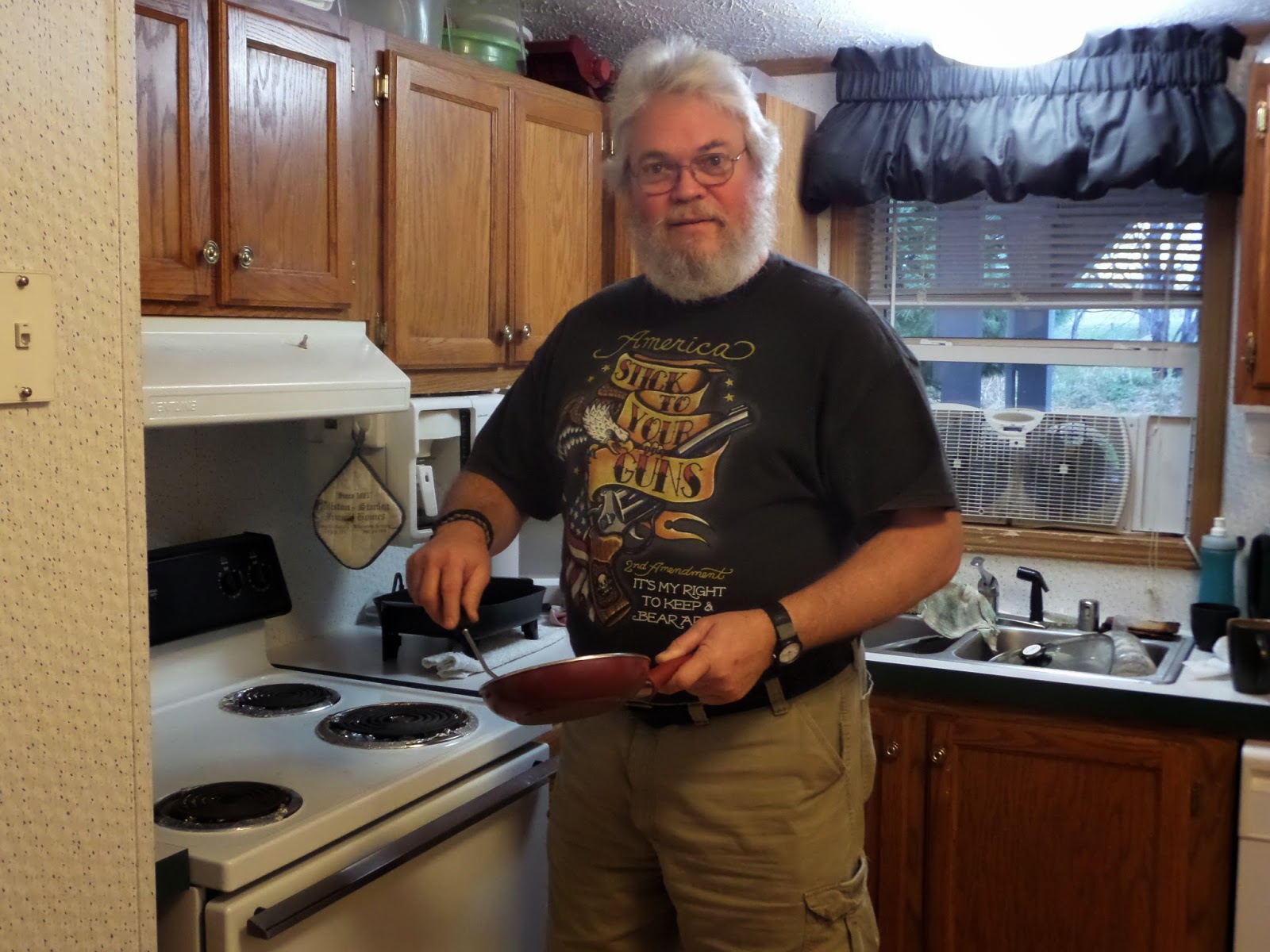 Dan is also a good cook. He prepared a terrific dinner with salmon marinated and packed on a cedar board. All the fixings were with it including a salad. And in the morning, before I left to move on to my next stop in Cherokee Village, Arkansas, Dan whipped up a delicious omelet with bacon and biscuits. Great stop and great first meeting.

After breakfast, about 9 AM, I was on my way to Cherokee Village. This was a fairly long leg of the trip, about 500 miles. I arrived about 6:00 PM at the home of John & Sharon Abert in Cherokee Village, where I joined them for a delicious dinner, parked the van and chatted into the evening. I also spoke with my other Cherokee Village friend, Craig Hines (and his wife Julie) who has been the book designer for most of the books I published during the 12 years I operated my book publishing company, Oakhill Press. We made a date to get together on Thursday for lunch.

I expect to spend about a week in Cherokee Village getting to know John and Sharon better, talk vandwelling/nomading and await the arrival of Michael Tubbs, producer of the new YouTube documentary, "Without Bound," about the mobile lifestyle. Michael will arrive sometime on Monday, December 15th, to capture video footage of interviews with me and with John and Sharon about our lives and mobile lifestyles. The interviews will most likely be on Tuesday, December 16th. Michael will then edit the footage into a YouTube documentary about, yours truly and another about John and Sharon. Should be fun.

I then plan to leave Cherokee Village on Wednesday, December 16th to head westward towards my goal of arriving in Clovis, California on or before December 24th for the Christmas holiday. The next post will be about my visit in Cherokee Village through my departure.
Posted by Ed Helvey at 12:36 PM