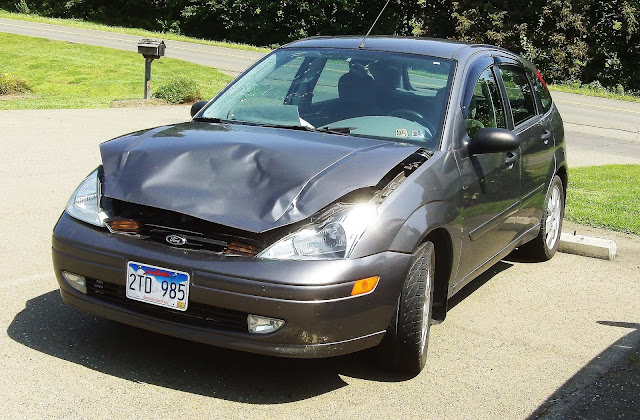 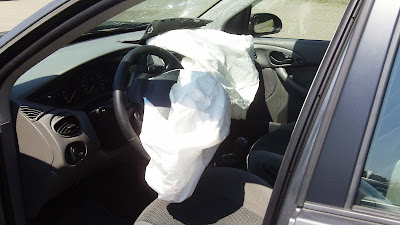 Such is life! Everything can change in an instant. It certainly did for that kamikaze deer. It's “lights” went out permanently in that instant. Of course, I'm very thankful I didn't lose control and roll the car or hit a tree or worse. Ultimately, perhaps, there was a message from the universe in that event. Although, I just think it was a standard dumb deer doing what dumb deer do and I just happened to be in the wrong place at the wrong time that night.
Posted by Ed Helvey at 3:00 AM