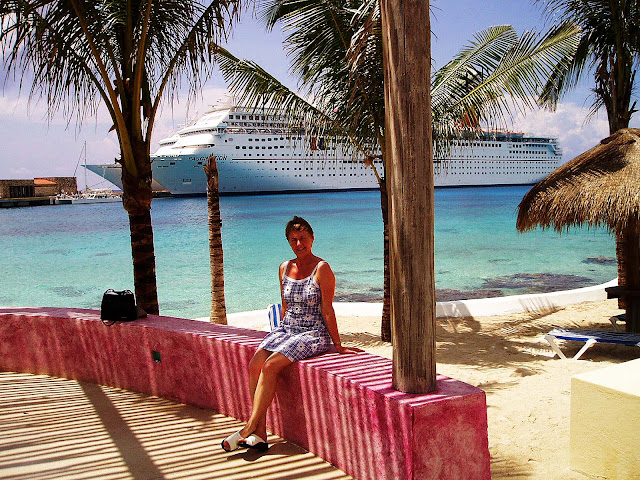 
I have to admit that I really enjoyed the snorkeling I did that day off the coast of Cozumel and the visit to the ancient Mayan ruins at Tulum. Was it a great experience? Absolutely! And, a good time was had by all.
Posted by Ed Helvey at 12:18 AM