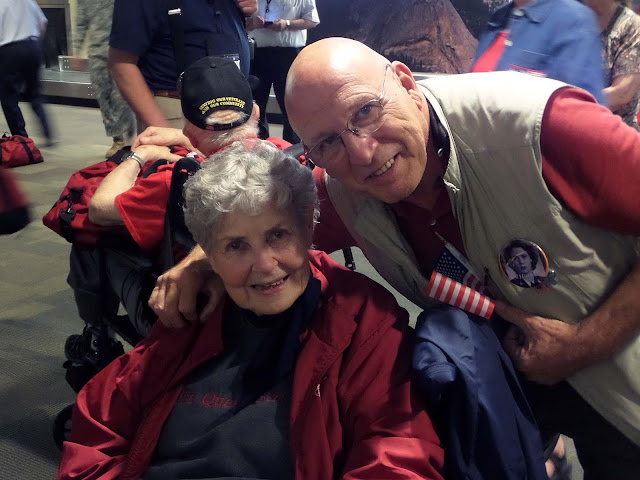 
Thank you, BJ, for your service. As a veteran myself, I know how important it is to be remembered for the time and sacrifice you made. Live free and be happy. EH
Posted by Ed Helvey at 6:57 PM