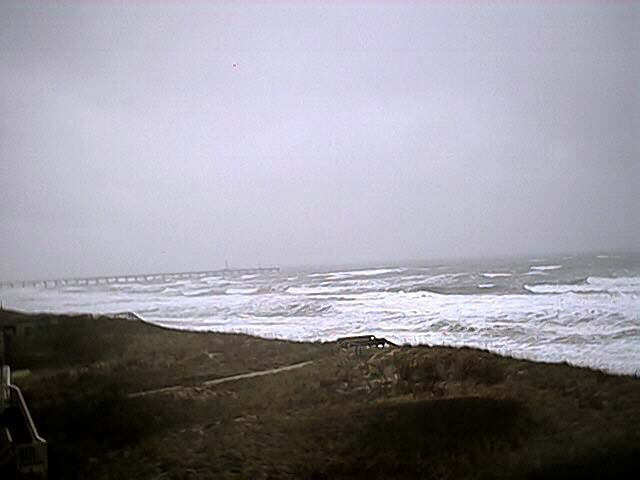 There's an old saying, "It's not nice to fool with Mother Nature." Whoever said that . . . was ever so correct.
Posted by Ed Helvey at 4:29 PM